History of Gambling In Canada 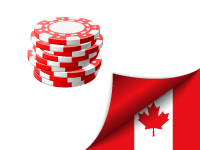 The gambling history in Canada is intricately linked to the Canadian Criminal Code. In 1892, a ban was implemented that declared all gambling activities with the exception of horse racing, as illegal.

This Criminal Code is strictly based on the English laws that Canada inherited at the time of its Confederation in 1867. Since then, the ban on gambling has been slowly lifted. Check out the timeline of the evolution of gambling in Canada below.

Evolution Of Gambling In Canada

Gambling has grown exponentially in Canada. Its government reportedly earned $3.2 billion in 1993 from gambling and that number increased to $11.8 billion in 2003. Earnings came from government-run lotteries, video lottery terminals, and casinos. That's a huge leap from the reported $2.7 billion earnings in 1993, when governments didn't rely on gambling revenues.

One of the reasons online casinos have succeeded is their convenience. Anyone can now play their favorite casino games at the comforts of their own home!

Canadians spend billions of dollars on gambling, and online casinos not necessarily based in Canada, take the bulk of revenues.

Does this mean that government casinos suffer the upshots of online casinos?

Not quite. Take Ontario for example, the government authorized building several new casinos. Private Las Vegas capitalized on the opportunity to operate casinos in Ottawa, Kingston, and Toronto among other places.

If anything, online casinos have the opposite effect on land-based casinos. They're actually attracting interest in these brick and mortar casinos, especially from players who don't really know how actual casino games work.

We see no slowing down in Canada’s gambling industry. With all the options available, from government-run casinos to privately-owned casinos, you can pretty much gamble anywhere in Canada.

Provinces like Quebec and British Columbia now have casino sites, and Ontario is currently building one too. It's safe to say that gambling will continue to be a lucrative industry.

Whether you're a small time player who wants to try out online casinos or a high roller looking for the best casinos in town, you'll surely find something that suits your needs. Check out the latest casinos, both online and land-based and discover why Canadians love their gambling. 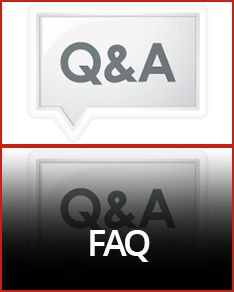 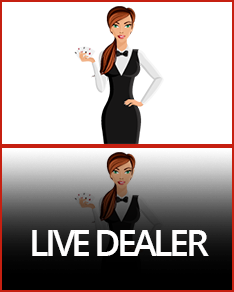 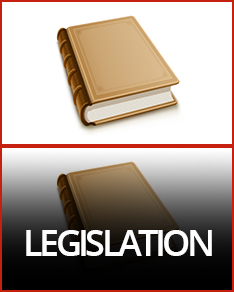 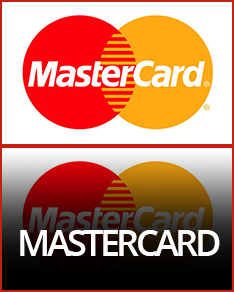